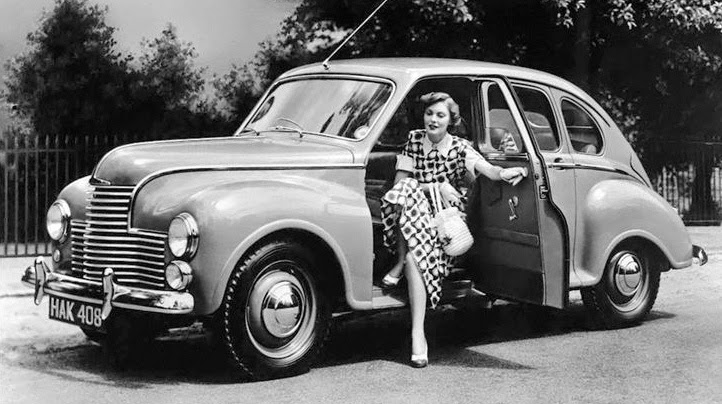 The Jowett Javelin (1947-53) was among the first post World War 2 British automobile saloon (sedan) designs to reach production, beating the Sunbeam-Talbot 80, Humber Hawk and Standard Vanguard by about a year.

The Wikipedia entry on the Jowett firm is here, that for the Jowett Javelin here, and the one on the Javelin's designer Gerald Palmer is here.  Palmer was trained in engineering and had an artistic eye.   Perhaps that was why Jowett hired him in 1942 to design its postwar car.  Design he did, because Palmer engineered much of the car as well as styled its outward appearance, an extremely rare combination by the 1940s.  The design was essentially established by the spring of 1945, according to Palmer in his autobiography (first edition).

Palmer states: "I made preliminary rough drawings with stubby, attenuated front wings finishing before the leading edge of the door [later changed].   In chasing minimum tooling costs I realised that front left and right rear door panels (and vice versa) could be made interchangeable, with fabricated window frames added separately.   Enclosed rear wheels [also apparently modified] were a streamline touch... No wind tunnel was available but, having pushed the rear seat position forward, the natural curve for the rear of the body assumed a reasonable [aerodynamic] shape."

Unfortunately for Jowett, the Javelin suffered gear box manufacturing problems and the car was a little too expensive, so production ended in 1953 and the company was liquidated in 1955. 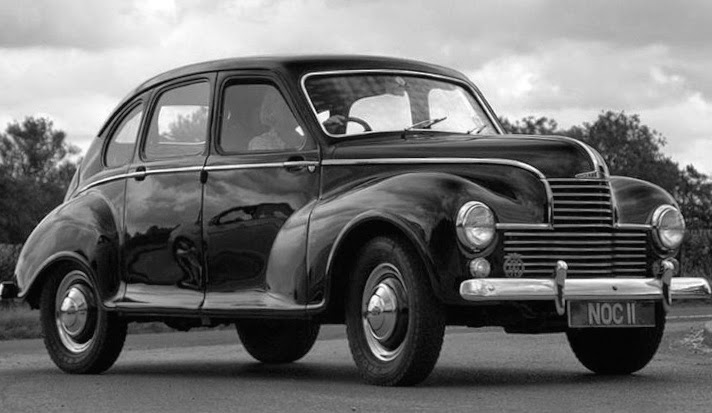 Jowett Javelin front 3/4 view
Production Javelins had front fenders extending over the front doors, a styling fashion introduced in the late 1930s by General Motors' 1938 Buick Y-Job experimental car, 1939 production Opel Kapitäns and, slightly later, its 1941 Cadillac 60 Special and all of its 1942 models.  The Javelin has large windows, unlike the GM models just noted.  The grille is a compromise vertical-horizontal combination, a feature found in a number of 1940-vintage designs.

Jowett Javelin side view
The Javelin featured a smooth fastback and short hood, the later feature a result of Palmer's goal of maximizing passenger space.  Doors are hinged at the B-pillar, this resulting in "suicide" front door opening.  This unsatisfactory arrangement was fairly common at the time, especially for Europeans cars with similar front fenders. 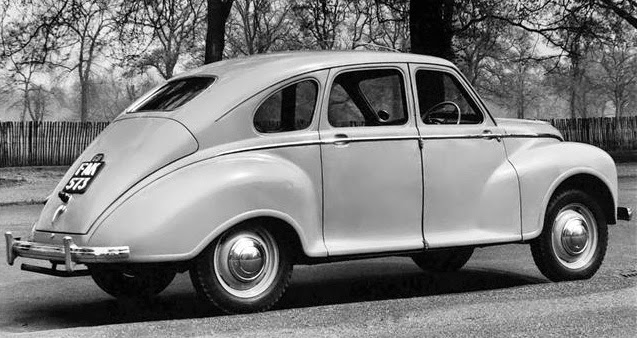 Jowett Javelin rear 3/4 view
The Javelin's design was clean and sensible, typical of Palmer's work.  My main complaint has to do with the rear wheel openings that are neither fish (fully skirted) nor foul (fully open, as in the front).
Posted by Donald Pittenger at 1:00 AM

Email ThisBlogThis!Share to TwitterShare to FacebookShare to Pinterest
Labels: Jowett

The similarity between the Jowett Javelin and the Peugeot 203 of 1947 is rather striking.
Len Kloosman 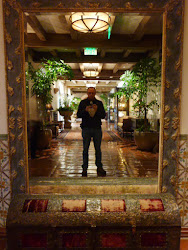 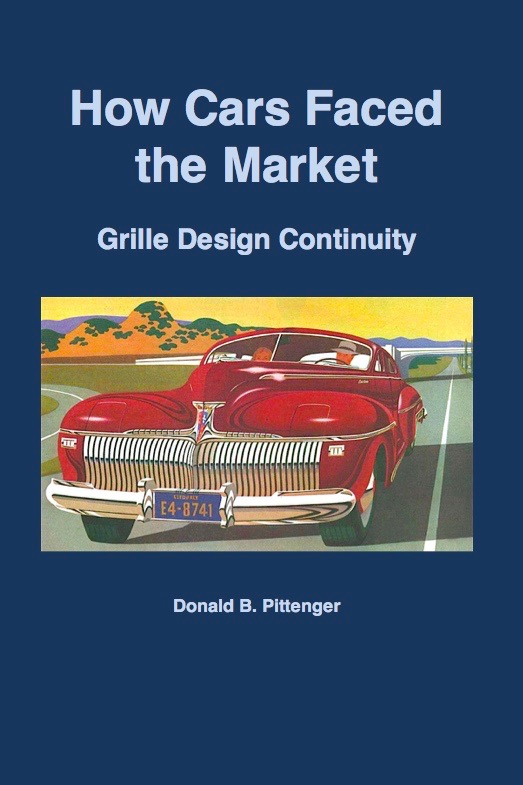 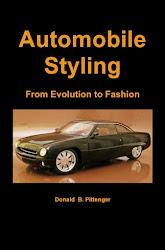 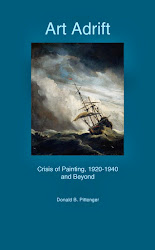